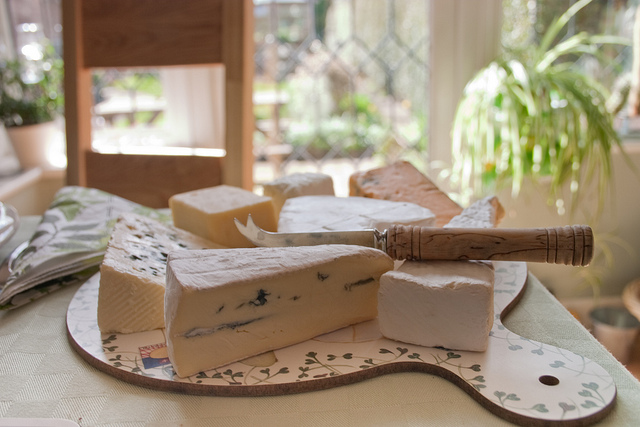 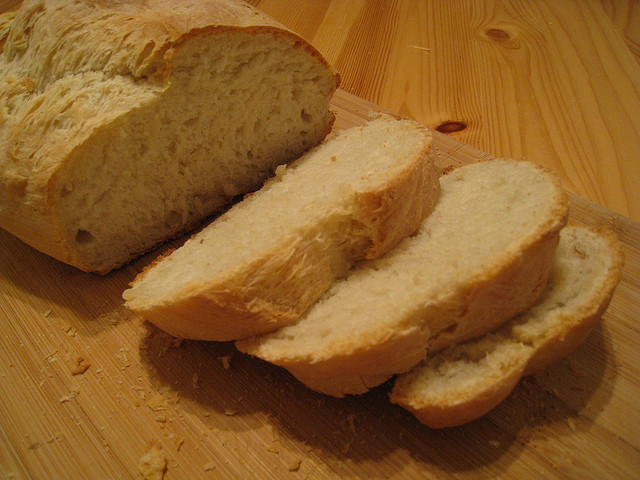 You should try to avoid carbs with a high glycemic index, such as rice or white breads.

In case you are having white bread for lunch or breakfast and noticing that you have no energy later in the day, you should blame empty carbohydrates for that.

Your morning breakfast or afternoon lunch can serve you up with a whopping 50 grams of refined carbohydrates. With that in mind, you should choose better options, such as brown rice and whole-wheat bread, both of which keep you satisfied and full throughout the day, without a significant drop in energy.

High-glycemic carbs break down rather quickly since they do not have much fiber, and for that reason, you do not get that steady stream of energy as you do with the whole grains.

Foods which contain a lot of fat, such as red meat, are hard to digest for your body. The reason why you feel tired after eating is because your body has to increase the blood flow to your stomach to properly digest food.

Since your body needs almost all your energy to digest the food, you will feel tired most of the day. This means that it is time for you to stop eating bacon burgers during lunch.

It is highly recommended to eat salmon, rather than burgers and steaks. The fatty fish, such as salmon, contain omega-3 fatty acids, which have the opposite effect of red meat. Omega-3 fatty acids help to improve your focus and brain function since they act as an energy booster. In other words, omega-3 fatty acids will help you stay awake and fresh throughout the day.

According to studies, cherries work as a natural sleep aid due to their high level of a sleep-producing hormone called melatonin.

One research has shown that cherries are one of the few natural foods which contain melatonin and help promote sleep.

It is not recommended to consume cherries during a lunch break, but you should definitely consider eating several before bed. Cherries also have a lot of health benefits which come along with melatonin.

A study has shown that cherries can reduce the risk of stroke, combat post-workout soreness, and also help fight belly fat. In case you want to avoid tiredness during the day, you may want to avoid eating them in the morning or the afternoon. Eat several cherries before bed and get ready to enter into a deep and refreshing sleep.

There are many health benefits of red wine. It contains many antioxidants and helps in heart health. However, a glass of red wine can also cause you to feel tired and go to bed.

Although you may like to drink a glass or two while you are at lunch or when you are making dinner, you should know that alcohol is a depressant which can drain your energy very quickly.

In addition, red grapes also contain a high amount of melatonin, a hormone which helps control your sleep cycles. When you combine the high levels of melatonin with the alcohol that is a depressant, it is no wonder it makes you want to go straight to bed. Although it can seem like a good idea, do not use wine as a sleep aid. According to the studies, while it can help you to fall asleep faster, it can also make you more likely to wake up during the night.

This may seem as counter-intuitive, but drinks, such as coffee and tea, which contain caffeine, might be causing your tiredness.

These drinks give you a fast burst of energy for about one hour or an hour and a half, but over time you feel tired when the caffeine wears off.

It is highly recommended that you drink 200 to 300 milligrams of caffeine during the day, but you should drink it in small amounts over a longer period of time, approximately until noon.

This will keep you going until about 2 o’clock, so you won’t look tired when you get home. You should also know that the best morning energy fix is actually a good and healthy breakfast, not just Java. Try to pack in nutrients with a mix of whole grains with lean protein, fiber, and some fruit.

Sugar which can be found in treats, candy, sweets, and even coffee drinks can cause you to want to take a midday nap.

Although sugary foods can sound attractive due to the fast energy boost it provides, you should know that it eventually causes a huge sugar crash which leaves you feeling very exhausted.

Now you know why sugar-filled chocolate bars and jelly beans make you sleepy. Sugar-riddled food which you consume releases insulin that frees up some of the amino acid tryptophan in your brain. Later tryptophan is converted into serotonin, which tells your brain that your body is tired. Although it can be hard to resist the chocolate your co-worker brought into the office, you will be really surprised with your energy levels if you choose to skip the sugary sweets. 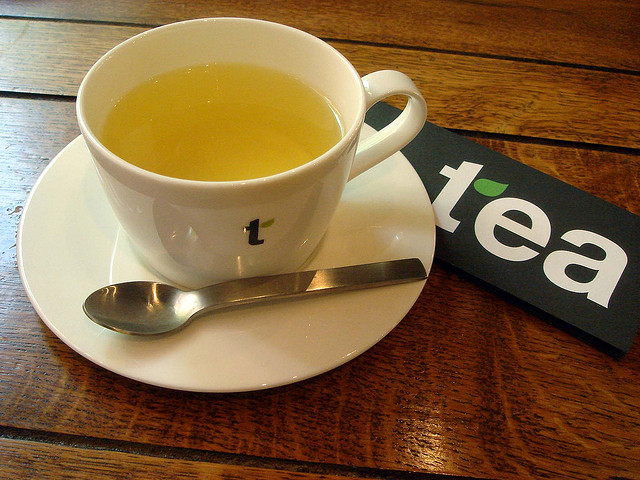 Drinking a cup of chamomile tea can help you to sleep. According to a study, drinking the tea is connected with an increase of glycine. Glycine is a chemical which relaxes muscles and nerves and acts like a mild sedative.

Another study has shown that drinking a cup of passionfruit tea makes you sleepy after only one hour. Researchers believe that chemicals called Harman alkaloids, which can be found in high levels in the flower, act on your nervous system, resulting in tiredness.

That said, try to avoid drinking chamomile tea and passionfruit tea in the morning, and choose something else instead, because you might end up sleepy while you are at work or doing something important. On the other hand, we recommend that you drink it before you go to bed since it can help you fall asleep.

Oatmeal may be one of your favorite breakfasts, but you might want to combine a bowl of oatmeal with some coffee if you want to make it throughout the day.

According to studies, grains in oatmeal trigger the production of insulin much like whole-grain bread does. They naturally raise your blood sugar and make you feel sleepy and tired.

In addition, oats are a good source of melatonin, which is a hormone that relaxes your body and helps you fall asleep. Therefore, next time you prepare oatmeal for breakfast, keep this in mind and try to choose something else instead.

If you like to eat salad with dinner you could speed up your bedtime. Lettuce is a good source of lactucarium, which has the properties of sedative and affects your brain in a similar way to opium.

We recommend that you try the following brew in case you have problems with sleep: Take three to four large lettuce leaves and simmer them in a cup of water for about 15 minutes.

Now, remove from heat and add two sprigs of mint. Sip it just before you go to bed. However, if you want to stay awake and avoid sleepiness, we recommend that you consume lettuce only in the evening hours.

Although old wives told tales that warm milk can make you sleepy, the truth is that any diary product can do the same thing.

Dairy products, such as milk, yogurt, cheese, and others, are a great source of calcium. Calcium helps your brain to use the tryptophan, which can be found in dairy products.

Tryptophan is used to produce melatonin, which is a hormone that makes you feel sleepy and tired. Although calcium helps build your bones and teeth and regulate muscle movements, we don’t recommend that you consume a lot of dairy product in the morning, since you could end up feeling tired at work.