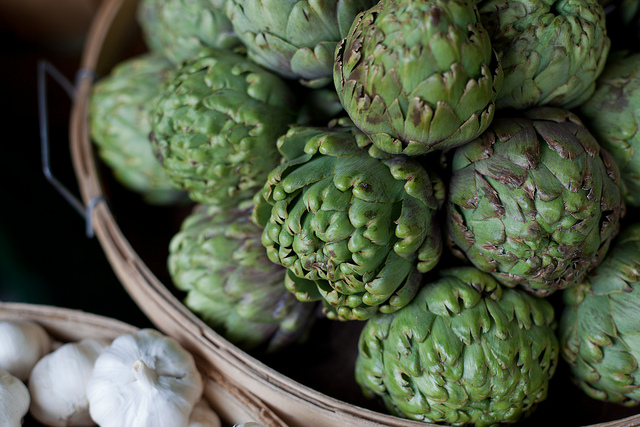 Artichoke (Cynara cardunculus) is one of the world’s oldest vegetable prepared as food and used in herbal medicine.

Artichoke is a perennial herb, native to southern Europe and widely cultivated in the Mediterranean regions and central Europe. Artichoke is used to treat various medical conditions and has the following health benefits.

Artichokes are high in nutrients with antioxidant benefits that help with everything from preventing cancer to boosting your immune system. A new study ranked this vegetable as even higher than red wine, blueberries, and dark chocolate, and as having the most antioxidants per serving, and they are number 7 of 20 on the USDA’s top 20 high antioxidant foods list.

Artichoke wears the crown for the highest amount of natural fiber, more than any vegetable and over most grains. Many people are surprised when they hear that 120 g. of artichoke contains even 10 g. of fiber or nearly half of your daily needs. Hail to the fiber king!

Your liver produces bile to eliminate dangerous toxins and digestive fats. Artichokes help with this process, boosting bile as a result of the phytonutrient cynarine, which is found in this vegetable. They are also rich in natural flavonoid silymarin which exerts anti-inflammatory effects in the liver and hinders tumor formation.

Because they are a good source of vitamin K, which helps to keep your brain health by reducing damage to neurons in that organ, artichokes may help patients with Alzheimer’s disease. And even more, they are known to act as a vasodilator, which means that the food has properties that expand blood vessels, and so letting more oxygen reach the brain. When there is more oxygen in your brain, improved cognitive abilities can result.

Artichokes have shown again that they are effective at lowering cholesterol. A recent study has found that the antioxidants in artichoke leaf extract lowered patient cholesterol levels from 4.2% – 18.5%.

The cynarine and fiber in artichokes make them a great choice in maintaining a healthy digestive system. The bile-producing cynarine can reduce bloating and other digestive pain. Fiber keeps the digestive system moving and helps break down food. Inulin, one of the major sources of fiber in this vegetable, is prebiotic. Prebiotics increase the number of probiotic bacteria in your stomach.

They are very low in calories and fat, but high in fiber which makes you feel full, so artichokes make a great snack. In addition, the time needed for eating each individual artichoke leaf will psychologically make you feel like you had a large snack.

So powerful is the vitamin C content in artichokes that the (ORAC) Oxygen Radical Absorbance Capacity system has given this food a score nine times higher than other antioxidant-rich foods. ORAC values foods based on their antioxidant capacity. Foods rich in antioxidants are known to fight off free radicals that damage cells and wreak havoc on the body. 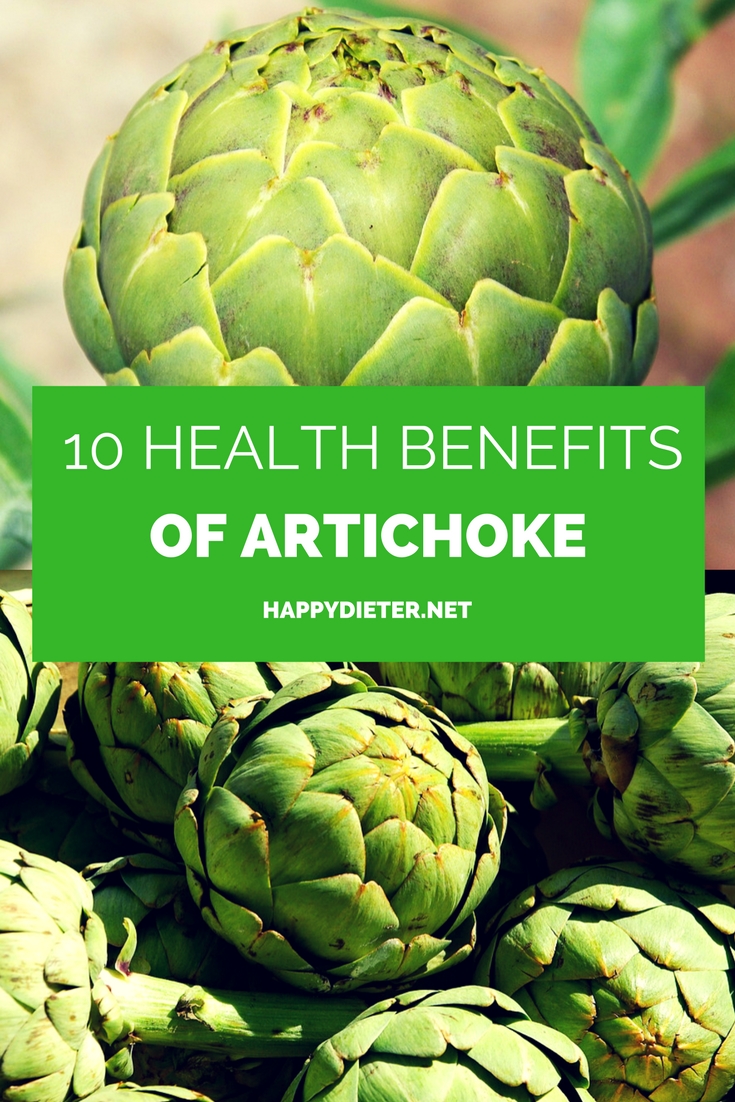