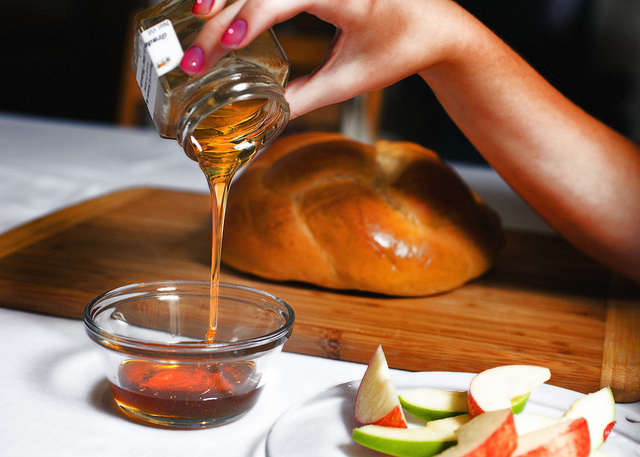 Any fool can combine two or more random, inappropriate foods to make a revolting dish. But these ten combinations deserve special mention.

As evidenced by a million amateur chemists on Youtube, Diet Coke and Mentos produce a unique and powerful eruption when combined. This is actually the modern variant of the “Pop Rocks and soda” urban legend that grew in the 1970s.

The ingredients in Mentos and their highly porous surface combine with the carbonation in the soda to create this exciting reaction. In theory, any carbonated beverage will work, but diet sodas that use aspartame as a sweetener (like Diet Coke) are best because it lowers the surface tension of the liquid much more quickly than sugar does.

Rumors and urban legends abound telling tales of exploded stomachs after ingesting this mixture, but in reality, all it’s likely to do is give you some of the most powerful burps of your life (and possibly send a good amount of the liquid back up to them).

Wait, aren’t there a million delicious recipes that combine these two things? And don’t people regularly eat them together at breakfast? Yes, but the problem here isn’t the flavor.

It’s that the starch slows down the processing of the sugars considerably so that they both sit there together and ferment for long periods in your gut. You’ve effectively created a brewery in your stomach!

While that might sound like a party, it’s not so much fun when you find out how much gas this process produces. And adding protein to the mix just slows things down even more. People with the very rare “auto-brewery syndrome” have it worse than anyone — they have an abundance of yeast in their digestive system, which means that actual alcohol is created every time they ingest carbohydrates! 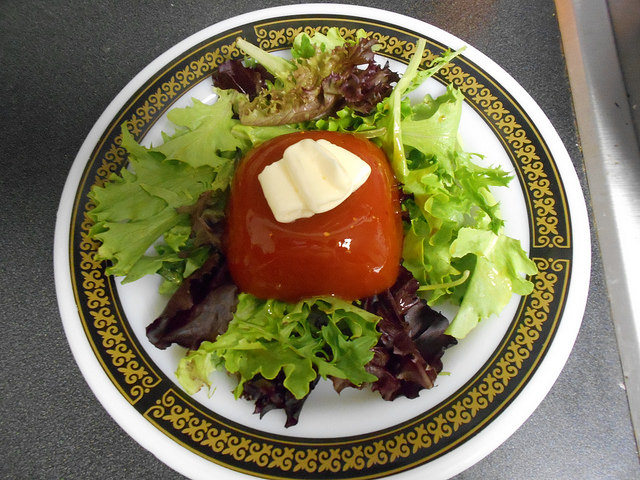 To be fair to the Jell-O Company, recipes that combined veggies and standard sweetened Jell-O went through a streak of popularity in the 1930s.

A couple of decades later, Jell-O would test the waters with savory flavors like celery, tomato, Italian dressing and mixed vegetable. They were about as good as you would imagine them to be and didn’t last very long on store shelves.

You could make the argument that it’s vegetable-flavored Jell-O that is the problem here and not Jell-O and vegetables together. However, the complete lack of popularity of “congealed salads” these days seems to point in the other direction. Your grandma might try to sneak a Jell-O dish with sliced carrots in it out during the holidays, but no one ever touches it.

If you’re under the age of 25 or so, you may not remember Frito-Lay’s short-lived WOW line of potato chips and Doritos.

Frito-Lay’s studies indicated that roughly 10% of people who consumed 12 ounces or more of chips fried in olestra per week would enjoy “elimination changes”, with 5% lucky enough to also notice “underwear spotting.” Frito-Lay actually knew about this three years in advance of the product launch but decided to see if the market was OK with a little leakage in return for enjoying potato chips with less guilt. The market did not respond well, and we haven’t heard from olestra since.

A cheeseburger with a sliced donut for its bun, AKA Homer Simpson’s fantasy dinner. This behemoth actually exists in the wild, and is frequently referred to as the “Luther Burger” due to a rumor that singer Luther Vandross was a fan of the concoction.

Vandross never did go on record on the matter (he passed on in 2005), but the name has stuck all the same.

The burger is mostly seen at state fairs in the southern and western U.S. and randomly at mom-and-pop restaurants. It is regularly served by the minor league Gateway Grizzlies baseball team of Illinois, however, and has also made an appearance on an episode of Paula Deen’s show. Dunkin’ Donuts has come close with their glazed donut breakfast sandwich, which was filled with egg and bacon.

Some people will argue the merits of a slice of pineapple on top of a burger, but that’s not what we’re really talking about here. We don’t mean pineapple as a complement to meat — we mean pineapple instead of the meat!

For evidence, you need to look no further than the Hulaburger, one of the rare complete and total failures from the mind of McDonald’s founder Ray Kroc. The story is that Kroc noticed sales slumps at his restaurants on Fridays, the day his Catholic patrons abstained from eating meat.

For whatever reason, his mind skipped over fish and went to a pineapple patty in the bun of a standard cheeseburger instead. Fortunately, one of his franchisees bailed him out by coming up with the Filet O’ Fish sandwich.

Yes, this is a thing. Mostly among broke college kids who also happen to be hung over and not thinking clearly, but still, it happens.

You’ve got nothing but some rice or noodles in the pantry and you think, “Well, whatever condiments I have around couldn’t hurt, right?” This leads to disgusting, highly regrettable abominations like ketchup and mustard mixed with rice, mayo with ramen or BBQ sauce squirted into egg noodles.

One exception to this rule is chocolate sauce and rice. This is actually close to a popular breakfast dish in the Philippines, often enhanced with some raisins or sliced banana was thrown in. Chocolate sauce with noodles is probably not going to come out so well, however, though we don’t doubt someone out there has tried it with Top Ramen.

In a pinch, a simple peanut butter sandwich is cheap and satisfying. It can even be considered a comfort food.

And one of the big advantages is that you can create it from almost any kind of bread around, even toasted bread products like crackers. The key word here is almost.

Our comforting PB buddy can turn into a nightmare when paired with a few distinct slices of bread he has no business being around. Pimento loaf springs to mind as a great first example. The cheese bread with the jalapenos baked in also seems a suitable candidate for the trash can. Bread or bagels seasoned with garlic or other spices are also probably not a wise choice. And while fruit bread can be hit or miss, cranberry is probably not going to turn out well. 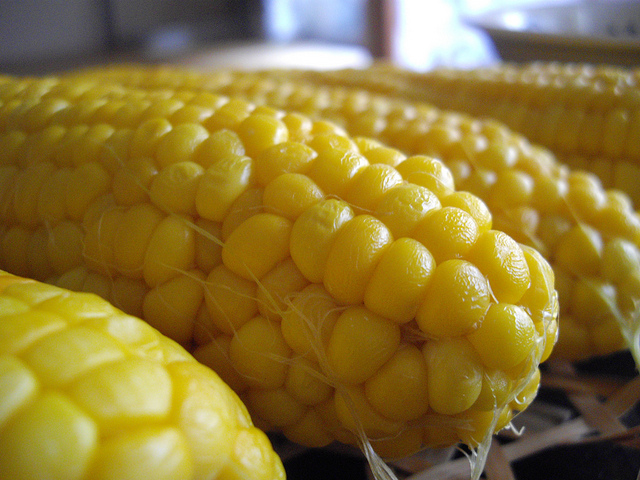 Certain foods can become prohibitively expensive when the budget is tight. Salt is really not one of them. At about $1 for a giant container, it’s about as close to free as anything in a store will get.

Nevertheless, maybe you’ve fantasized about saving on the salt budget by simply dipping your corn in the salty brine of the ocean instead.

Really letting it marinate in there to soak up the salty goodness (along with any discharged sewage water, mercury and PCBs that might be floating around.) Say, for 20 minutes, like an actual recipe on the actual Food Network website suggests. Apparently cooked up by one very hungry skipper who remembered the corn but forgot the Morton’s on his last epic voyage.

Why would this work? Why would anyone ever expect this to work? Well, Nathan’s Famous Hot Dogs did, at least at one time.

Their 1968 “Nathan’s Famous Hot Dog Cookbook” is actually full of really tasty and creative hot dog ideas, some of which are making food truck operators rich as we speak.

But as with many of these old-school cookbooks, there are also clearly a few ideas just thrown in to fill space without actually field-testing them. The worst of the bunch involves grinding up a package of eight hot dogs along with condiments such as mustard and relish to make a revolting goop that looks a whole lot like vomit and probably doesn’t taste much different.