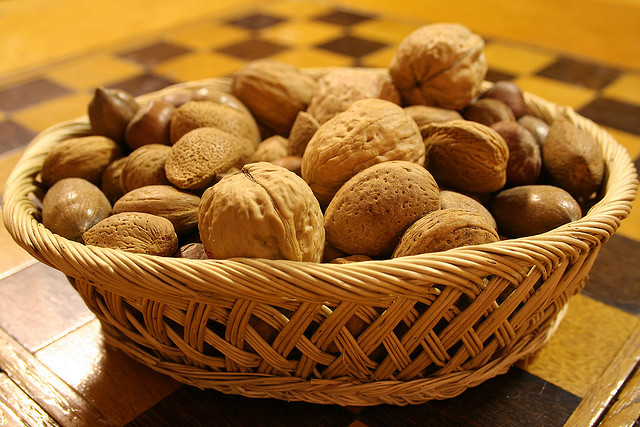 Firing up the flavors in your foods can help you to have a longer life. Consuming spicy foods frequently may be linked to a highly lower risk of early dying, according to a new study.

And even more, the people in the study who ate spicy foods 3 or more days a week were 14 % less likely to die during the research, compared with those who consume spicy foods less than once a week.