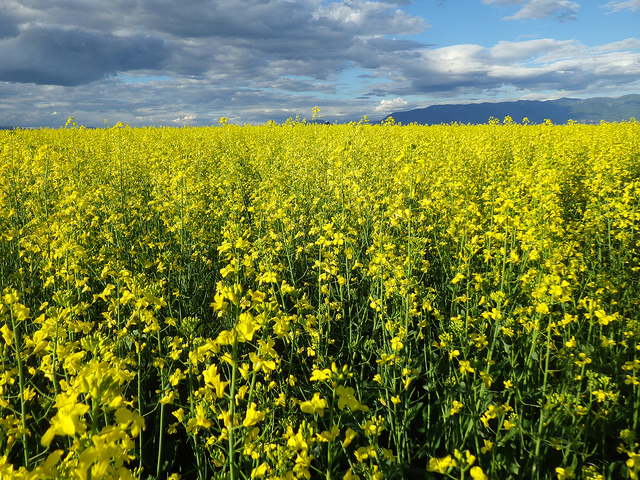 Several studies have that consuming canola oil (about 1½ tablespoons) on a daily basis can reduce your risk of coronary heart disease. Due to its unsaturated fat content, canola oil can help reduce bad cholesterol levels. So, replace other vegetable oils with canola oil. This oil contains important nutrients that give you energy. This oil is also loaded with omega 3, 6, and 9 fatty acids that help keep you happy and healthy. Besides its omega-3 fatty acid content, this oil also contains selenium which promotes hair growth and reduces dandruff.
Another study has found that canola oil can also reduce abdominal fat. People who consumed this oil on a daily basis for 1 month lowered their abdominal fat by 1.6 %, compared to those didn’t consume canola oil every day. Canola oil also promotes weight loss. A recent study has shown that eating a small amount of canola oil (about 3 g. per meal) can help the body absorb more nutrients.

This oil is also rich in Vitamin E and vitamins K, which have been shown to promote blood clotting and help to reduce the risk of obesity.It helps improve bone density and facilitates the absorption of calcium. A deficiency in Vitamin K and A can cause serious health problems such as heavy menstrual bleeding in women, nose bleeding, and gum bleeding.

As with other processed oils, there were immediate safety concerns over canola oil. But the trans-fat content in canola oil is the same as in other vegetable oils.All vegetable oils you can find at the supermarkets contain small amounts of trans-fat. Canola oil is also non-allergenic oil, so it makes a healthier alternative to other vegetable oils. You can also use olive oil whenever you can, as it extremely healthful and also non-allergenic. Opt for a virgin and extra virgin as it is also a healthy alternative to other oils you can buy in the supermarket. 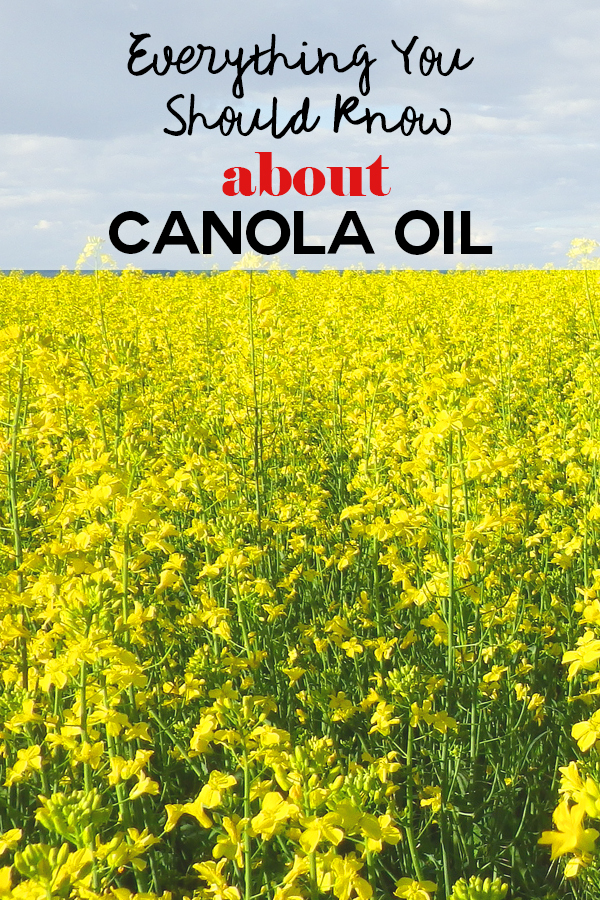