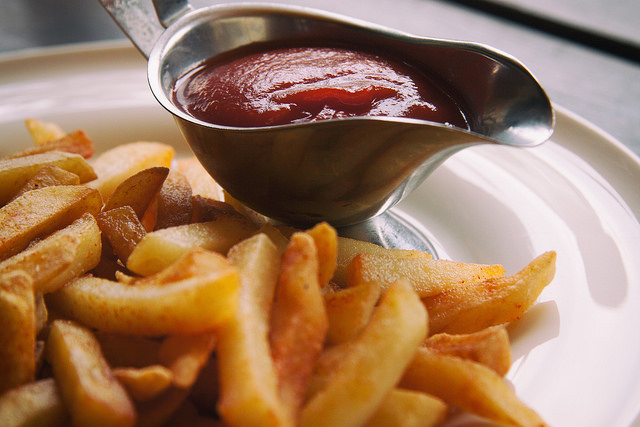 We could hear many times that saturated fat is unhealthy. It is claimed to raise cholesterol levels and give us heart attacks. But many recent studies suggest that the true picture is more complicated than that.

What is actually saturated fat?

Fats are macronutrients that we eat in large amounts and give us energy. Every molecule of fat is made of 1 glycerol molecule and 3 fatty acids, which can be saturated, polyunsaturated or monounsaturated. “Saturation” is the number of double bonds in the molecule.

Even though we now have plenty of experimental data in humans showing these initial assumptions to be wrong, people are still avoiding saturated fat to try to reduce heart disease risk.

Where can we find it?

According to commonly-held beliefs, saturated fats are just as bad as the deadly and dangerous trans fats, which are linked to increasing our health problems like heart disease, high cholesterol, strokes, and other health problems. However, the reports that saturated fat is damaging and that it causes problems with our cholesterol levels may be drastically misunderstood.

Many later studies found that eating less saturated fat had no positive impact on lowering a person’s risk of heart disease or stroke, but just the contrary. Saturated fatty acids constitute at least 50 % of the cell membranes. They give our cells necessary integrity and stiffness. They play an important role for the good state of our bones.

For calcium to be successfully incorporated into the skeletal structure, at least half of the dietary fats should be saturated. They lower substances in the blood that can cause the heart disease and protect the liver from many different toxins and enhance the immune system.

For example, olive oil, nuts, meat, and milk contain some saturated fats, but can still play a healthy role in your diet. By contrast, foods such as fried crisps and chips, most savory snacks, pastries and cakes, desserts, dripping, provide almost nothing of nutritional value together with their saturated fat. It would be better to limit saturated fat by reducing these foods rather than making a big deal over the small amount of saturated fat in an egg.