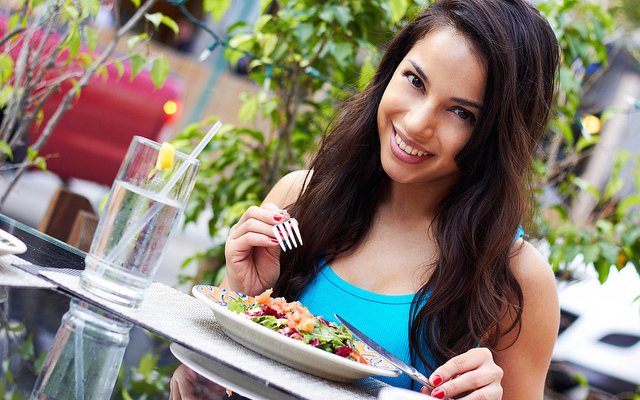 As you have probably noticed some diets which work for some people may not work for you at all. The reason for this lies in a specific biology of your body.

Researchers think that the areas where you gain unwanted weight are predetermined by your genetics. This actually means that the most effective programs for loss of weight are customized.

What is your body type

Each body is created in a different way. Before you begin your nutrition regimen and training, it’s a good idea to find out which is your body type. There are three basic body types and if you know which body type you have it will be a lot easier for you to tailor your diet and exercise plan and set realistic goals.

If you have this body type, then you should avoid high-carb diets, and a diet such as Atkins diet should work best for you. The Atkins Diet is known for a severe restriction of carbs. People with endomorph body type sometimes experience an insulin resistance and a carb sensitivity. The low-carb Atkins Diet shouldn’t stimulate glucose release and high levels of insulin when its food is eaten.

It’s recommended to take a lot of protein in order to sustain muscle mass. It’s also important to eat healthy oils such as olive oil and flax seed oil. Carbs such as vegetables and yams, which are slowly absorbed by the body, should also be included in a diet plan. The number of portion per day should be six, and they should be smaller portion every two hours.

The best diet plan for people who have ectomorph body types are diets which build muscle mass. This body type is characterized by being skinny and having trouble with building muscle mass. In order to reverse these effects, an ectomorph should go in a high-carb diet plan which will fuel his or her body with weight gain-inducing carbs. Also, a good recommendation is to include more protein in a diet, because protein is the basis for muscle growth.