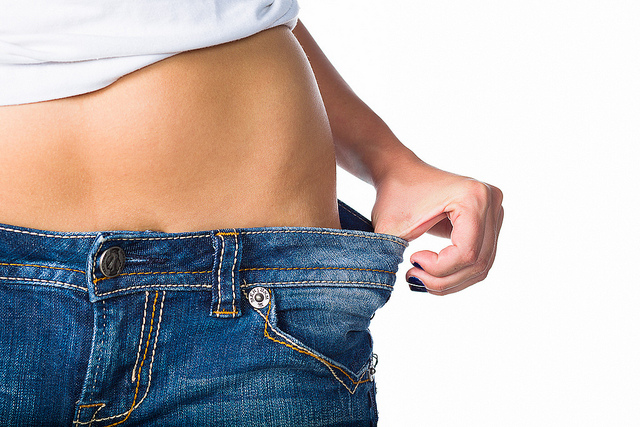 What is the South Beach diet

The South Beach Diet is not only a heart-friendly version of the Atkins diet, even though they have a lot in common. Both diets are creations of doctors.

Cardiologist Dr. Arthur Agatston is the father of The South Beach Diet: The Delicious, Doctor-Designed, Foolproof Plan for Fast and Healthy Weight Loss.

The South Beach Diet restricts carbohydrates, but true, “good carbs” are allowed. For the first two weeks, the South Beach diet forbids fruit, cereal, pasta, carrots, potatoes, bread, rice, beetroot, and sweetcorn. However, even after that, most of the foods remain discouraged. The South Beach Diet includes several phases, which is followed by a long-term eating plan.

Difference from the Atkins diet

The main difference between these two diets is in the type and amount of fatty foods recommended. However, the Atkins Diet advocates foods high in saturates such as cream, cheese and butter in unlimited amounts, and the South Beach Diet advocates foods which are low in saturates. This actually means that skinless chicken, reduced-fat cheeses, and red meat are still on the menu, but foods such as butter and cream are off limits.

Pros and cons of the South Beach diet

In today’s world of diets high-fat, low-carb diet is in vogue. However, it’s good to see a diet which recommends foods with heart-healthy monounsaturated fats, instead of foods which are saturated. Also, diets with low GI foods are becoming more popular, and they encourage you to remove junk from your diet and cut down foods which are rich in carbs and pack few other nutrients such as sweets, white bread, and sugary cereals.

During first two weeks the restriction of carbohydrate requires strong willpower and it may leave you feeling wobbly and weak. Also, during Phase One, you won’t get your five veg and fruit each day, which may leave you missing out on some minerals and vitamins. During this phase, eliminating all carbohydrate-rich foods also means you will cut out some other good sources of minerals, fiber, and vitamins.

What’s on the menu

The South Beach Diet promotes strategic snacking, and you will not go hungry on this diet. If you don’t snack, you are not doing it right. You don’t have to count calories or have strict sizes of portions, but you can’t gorge either. The idea behind this diet is to eat normal portions.

At first, normal portions can seem small to many of us. Normal portions are enough to satisfy hunger and nothing else. Sugar-rich carbs are off the menu, which includes vegetables such as sweet corn and beets and potatoes and rice. Also, there are no sugar-filled desserts such as pastries. During the induction phase alcohol is forbidden and limited in the long-term diet.