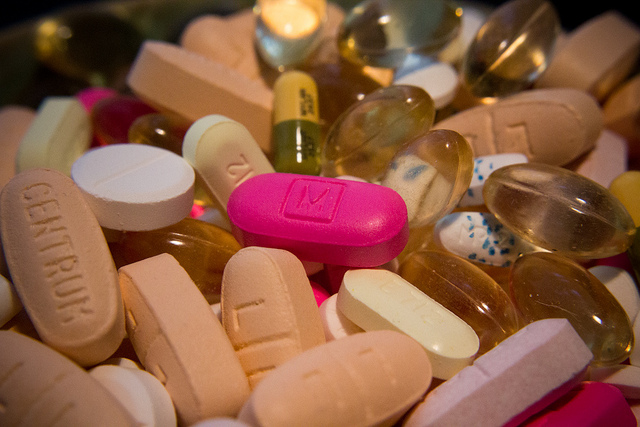 Most of the apparently healthy people think that they need vitamin and mineral supplements every day to stay healthy.

About 1/2 of adult Americans regularly consume a vitamin supplement which frequently contains iron or other minerals. Small children, pregnant women, and the elderly are frequent consumers of these supplements.

These findings weren’t new. Several previous studies have already proved that taking vitamin supplements can increase the risk of heart disease, cancer, and shortened lives. Still, even today more than half of all Americans consumed some form of vitamin supplements. What few people realize, however, is the real truth behind all this.

Vitamin D is the most toxic of all fat-soluble vitamins. Vitamin A toxicity (symptoms include loss of appetite, dry skin, joint pains a headache, vomiting and hair loss) has been seen in young people who have been using relatively low megadoses of this vitamin over a period of 2 years for skin disorders.

No evidence for health benefits

Despite a lack of evidence that taking vitamin and mineral supplements can help or treat anything but absorption and rare deficiencies disorders, their health benefits are widely extolled. The promotion of these supplements has been known as the most widespread form of quackery in U.S. today. The annual sale of these supplements now exceeds more than $3 billion in America.

Some people believe they need to consume additional vitamins for extra energy. Some think that heart disease, the common cold, arthritis cancer, and other disease are caused by vitamin and mineral deficiencies. Many people believe that a faulty diet is a major cause of their health issues.

Consumers often say that they need dietary supplements because the heavy refining of foods and depleted soils have produced food that doesn’t contain all nutrients. Enthusiasts would have you believe that these magic vitamin and mineral pills can delay old age, prevent the ill effects of stress, cure aches and pains and provide you a better memory.

Avoid supplements and get your nutrients from food

Research claim that there is no health benefit to self-supplementation beyond the RDA’s. For those who wish to take a supplement, a low-dose multivitamin/mineral supplement would be the better choice than consuming a whole range of high potency supplements.

Good nutrition results from the right choices made within a wide range of wholesome, unrefined foods. Since dietary supplements are not needed by the most of the people to provide a nutritionally adequate diet and may be toxic, their consummation is not advised unless prescribed by a physician.