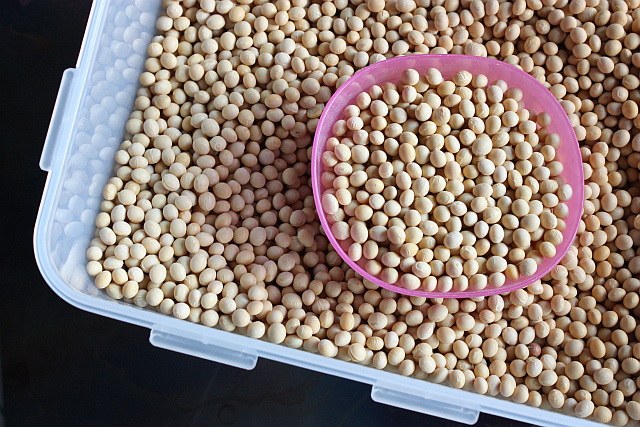 Worried about the contradictory reports on health benefits of soy? In case you are, it is not surprising since this is one area of nutrition research which is really led to a boatload of confusion.

It is known that soybeans are a great source of digestible protein, and are rich in alpha-linolenic acid, vitamins B, and fiber, a precursor to omega-3 fatty acids. However, what are the impacts of eating soy when it comes to cancer, bone density, heart health and more? We are here to separate fact from fiction.

Soy is a complete protein and contains essential amino acids, which are our bodies’ building block. This makes soy high-quality meat alternative for vegans as well as carnivores alike. Soy cheese and soy milk are calcium-rich alternatives to dairy products for people with lactose intolerance and allergies. The plant estrogens found in soy, called isoflavones, support good bone health and can reduce the risk of osteoporosis.

According to studies, isoflavones can reduce the severity and frequency of menopausal hot flashes. Soy promotes energy, muscle and nerve function in the body since it is rich in B vitamins, such as niacin, thiamine, folic acid, and riboflavin. Soy also contains zinc, which is associated with shiny, healthy hair and skin, and iron, for energy. Soy also contains phytic acid, which is a chemical compound that reduces the risk of breast and colon cancer.

However, it binds to minerals, such as iron and zinc, reducing their availability to your body. A process which separates soy into various molecules, called fermenting soy, also breaks down phytic acid, which makes minerals available to you. Soy slows starch absorption in our intestines, which makes us feel full for a longer period of time.

The benefits of isoflavones are debatable. Some studies on Asian populations showed that these weak estrogen mimickers have a protective effect against certain cancers, while other studies on the population in the United States show little or no effect. However, the differences lie in how much both populations consume. On the other hand, studies on animals have suggested that soy promotes a growth of tumor in certain tissues.

However, some recent studies on humans showed that despite worries, soy is safe and can even have a protective effect against breast cancer. The reason for this lies in the fact that humans and animals metabolize isoflavones differently. There are some studies which have linked soy with an increased risk of thyroid disease. However, it is still too early to be sure. Many people believe that by eating tofu they are reaping all the benefits of soy.

However, tofu is a protein concentrate, which means that it may have less of soy’s beneficial vitamins, minerals calcium, and omega-3 fatty acids. Sometimes, products made of soy are genetically modified. In case you choose processed soy products, such as cold cuts, wieners or burgers, you may not be getting all of the soy’s beneficial compounds.