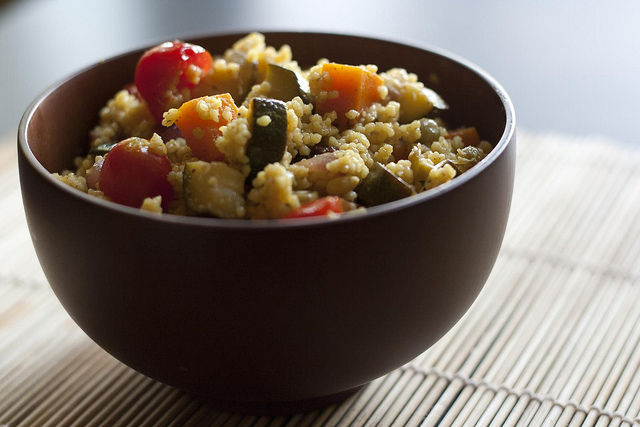 Healthy cooking techniques might feel a bit foreign in your kitchen, in case you grew up in a family where butter and red meat always took center stage. Whether you are a cooking novice who is ready to get comfortable in the kitchen or a seasoned chef who is looking to make conscious changes, there is a healthy and helpful tip on the following list for everyone.

In order to make vegetables more exciting, combine different flavors and textures. This way you will want to eat more of them. For example, toss greens with vinaigrette and add slivered almonds and sliced avocado.

Sauté summer squash and fresh zucchini, and top with crushed lightly salted pistachios and Parmesan cheese. Slice fresh mozzarella and tomatoes, and drizzle with extra-virgin olive oil and balsamic vinegar, and serve on toasted crostini. Make a combination which you prefer or find others in many recipes available online. 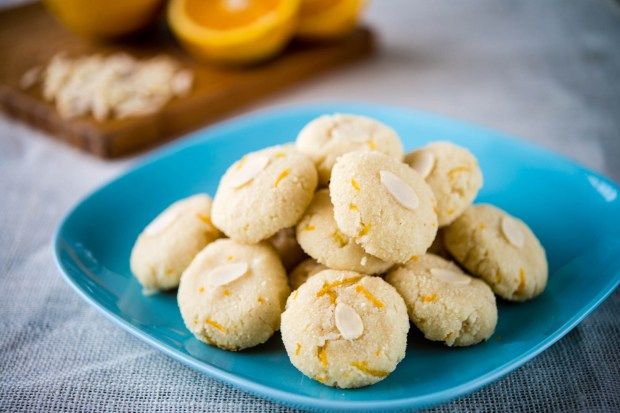 There is no reason for you to follow each word in a recipe. Instead, start by cutting out all unhealthy ingredients, such as sugar, butter, or oil by half. Once you are done, adjust to taste.
There is no doubt that you will be able to use far less of unhealthy ingredients than the recipe called for to create the same flavor. This is one of the best cooking tips, recommended by many chefs around the world.

Chop up fresh herbs as soon as they start to wilt and put them in ice cube trays with extra-virgin olive oil. Once the cubes are frozen, pop them out and store in resealable plastic bags. You can use the cubes to add flavor to almost everything.

In addition to the normal ways you cook with oil, you can also heat a few cubes to drizzle on top of a bowl of soup or air-popped popcorn or dip bread into the herb oil. The choice is yours. Once you make them, use them as you like.

If you are one of those people who want creamy salad dressing without unhealthy fats, then puree an avocado with herbs and other flavorings, such as chilies and fresh mint.

This is recommended by many world experts as well as chefs and restaurant owners. Look online or in cookbooks and discover more ideas to make great creamy salad dressings.

There are many classic comfort foods which get their cozy satisfaction from cheese, heavy creams, and butter. 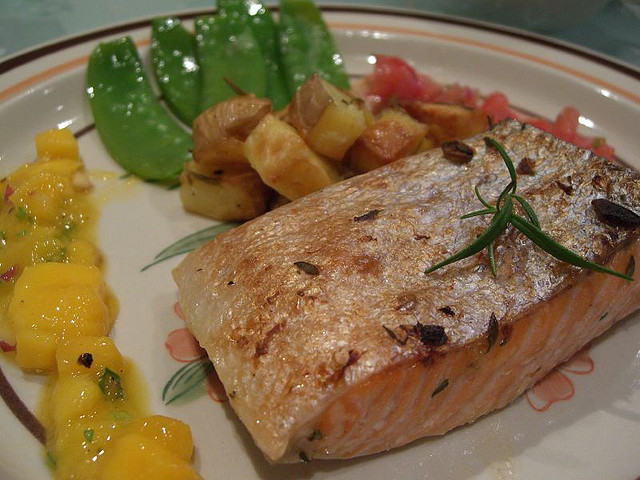 6. Bring out tender side of food

Combine fresh herbs and seasonings with nonfat plain Greek yogurt to create a tasty, oil-free marinade. According to experts, you will save about 100 calories per tablespoon in the process.

Dilute barbecue sauce with leftover brewed coffee to cut back on calories and salt. According to chefs, you should use 2 tablespoons of coffee per half cup of sauce.

You can do this with almost any barbecue sauce, as long as you find it too salty. Many chefs do this all the time and now it is time for you to do the same thing.

In order to add beta-carotene as well as moisture and lutein to protect your eyes, many experts recommend that you mix boiled or steamed kale into meatballs and meatloaf.

Just squeeze the kale dry and then finely chop and add a half cup to 1 pound of ground meat. Make sure to look online or in cookbooks for other combinations, as well.

There are many experts as well as chefs who advise that you salt your sweets. Just a tiny pinch of really good quality salt really brings out the flavor in sweets or fruit smoothies. Most of them recommend that you use Himalayan crystal salt, but you can use any other as well.

And the most satisfying and flavorful something is, the less of it you may feel you have to eat. This is an important advice, especially if you are trying to lose some excess weight.

It is not a secret that many chefs around the world cook in a good-quality nonstick pans. And you should do the same thing. By using nonstick pan, you will have to use a lot less oil since the protein won’t stick to the pan.

In addition, you can also try to oil the protein lightly before adding it to the pan, instead of pouring oil into the skillet before cooking. At that point, it is much harder to control how much you are actually adding.

11. Turn up the heat on vegetables

In order to get the most flavor out of your vegetables, cut them, toss with herbs and oil of your choice and then spread into a single layer in a baking pan. Now, roast at 425 degrees. By doing so, your vegetables will cook quickly, their flavor will intensify, and they will keep their texture with minimal added fat.

In addition, the high heat creates tasty, crunchy toasted edges. You can do this with any kind of vegetables. The choice is all yours. 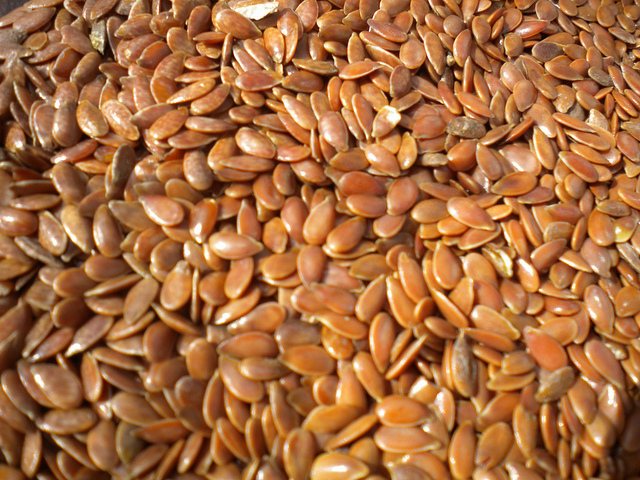 Vegan baking is an excellent way to experiment and crate treats with fewer calories and less saturated fat since no milk, butter, or eggs is used.

Mix 1 tablespoon of ground flax seeds in 3 tablespoons of water for each egg and let sit 5 minutes to thicken. The flax seeds have almost no saturated fat and half the calories. Another great baking tip used my vegans as well as non-vegans is to let unsweetened applesauce stand in for up to half cup of oil. By doing so, you can eliminate about 900 calories.

A store-bought balsamic syrup is a great go-to flavor enhancer. Not just balsamic vinegar, but the syrup as well, which is sweet and thick, and adds instant flavor to foods well beyond salads.

You can drizzle it on grilled chicken or salmon and skip the rich sauces, use it as a dressing (and avoid adding oil to your salads to save calories), or toss with vegetables and then roast for vegetables which taste like candy. Having said all that, go to the store and buy a new syrup, one which you prefer the most.

Lighten grain salads as well as pasta dishes and boost the nutritional content by loading them up with vegetables.

Replace half the noodles in hot pasta recipes with lightly sautéed julienne veggies, such as mushrooms, snow peas, and peppers.

Use a one-to-one ratio of grains to add-ins, such as peppers, herbs, olives, feta, tomatoes, and cucumbers, for quinoa, cold pasta, as well as other salads.

Make vinaigrettes with an oil-to-vinegar ratio, but instead of the traditional three-to-one ratio use ratio of one-to-one. For example, an appetizer salad (which is about one and a half cups of raw vegetables) would likely use two tablespoons of vinaigrette.