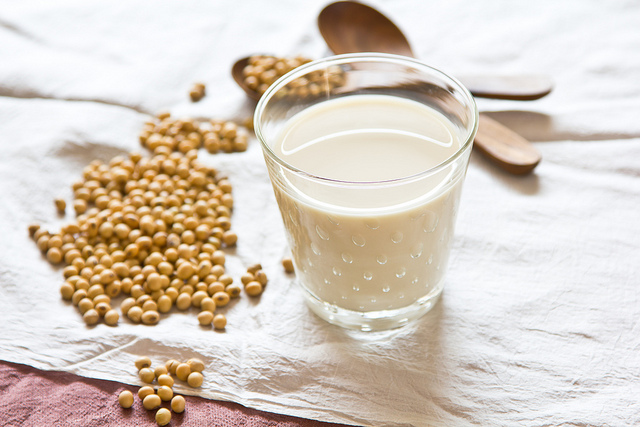 Everyone knows fast foods and Trans fat foods like donuts are harmful to health. However, you may not be aware that some so called ‘healthy foods’ can cause similar harm to your system. Check out the following list of top 6 foods to avoid, marketed as healthy.

Believe it or not, your common conception of holding vegetable oil cooked foods as healthy epitomes is nothing but an advertised myth!

In fact, these are laden with processing additives, and seriously damage the omega 6 – omega 3 ratios when consumed on a daily basis. Vegetable oils actually oxidize the good cholesterol to bad.

Polyunsaturated oils such as soy, corn, and canola are the main oxidizers when heated. In addition, hydrogenated vegetable oils introduce trans fat to your diet. These increase the risks of cardiac ailments and grave diseases like breast cancer. Most vegetable oils including olive oil cannot resist the change in molecular structure on heating. Coconut oil is the best alternative.

The common ‘table salt’ consists of about 98% sodium chloride. The rest 2% consists of seriously harmful man-made chemical ingredients such as aluminosilicate and ferrocyanide as moisture absorbents.

Furthermore, they also consist of traces of iodine and fluorine. Natural salt, on the other hand, consists of about 84% sodium chloride and the rest a mixture of natural mineral traces. Salt is essential for your body in diverse ways.

Besides maintaining a healthy sodium-potassium balance of the body, salt also activates the brain glial cells. These cells are responsible for brain activities such as long-term planning and creative thinking.

If you are not buying organically grown potatoes, you are in the risk of introducing hazardous pesticide residues in your body.

Since potato is a common agricultural product, rampant use of pesticides is prevalent. Always insist on buying organic produces in potatoes or any other food in that case.

The low-fat diet craze promotes margarine as a healthier alternative to butter. However, it is completely untrue. These natural butter replacements are almost exclusively made from trans-fats (solid fat derived from liquid vegetable oils).

The maladies of trans-fat are almost endless as these cause cancer, heart diseases, skin diseases, bone problems, and hormonal issues. They also lead to fertility issues in women, even leading to birth defects and miscarriages. In addition, margarine has free radicals, preservatives such as BHT, and solvents like hexanes.

Marketed heavily as ‘vegetable protein’, soy is not as good as you think.

In the US, about 94% of the soy products are genetically engineered and are infamously prepared ‘Roundup ready’ to withstand high doses of herbicidal chemicals.

The soy products consist of glyphosate, which is extensively damaging to the female reproductive system. They cause birth defects and increase the risks of miscarriage by ruining the placenta.

Just avoid all soy products such as breakfast cereals, baked items, soups, dietary shakes, and supplements. Also, avoid unfermented soy products as they cause serious some serious unbalance in your body.

The meat producers feed the animals with heavy dosages of growth hormones.

In fact, ghastly reports also show they actually make ‘holes’ in the body of a cow to put hormones directly in the stomach of the poor animal. When you eat processed meat, you are supplying your body with veterinary antibiotics, growth hormones, chemical flavorings, sodium nitrite, and other dyes.