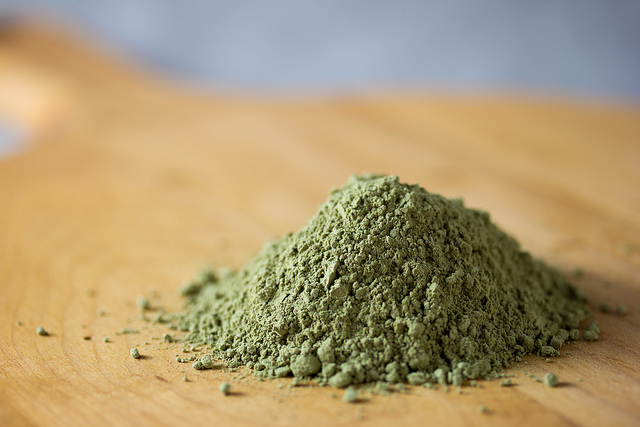 Matcha Green tea, which is produced in the Japanese provinces Nishio and Uji, has become one of the most popular teas lately, even though in Japan it has been used for centuries.
This tea is called the ultimate tea because it is full of nutrients and antioxidants, having a special place in Far East religious ceremonies. It is a unordinary tea that is produced in a special way and has a specific bitter taste. 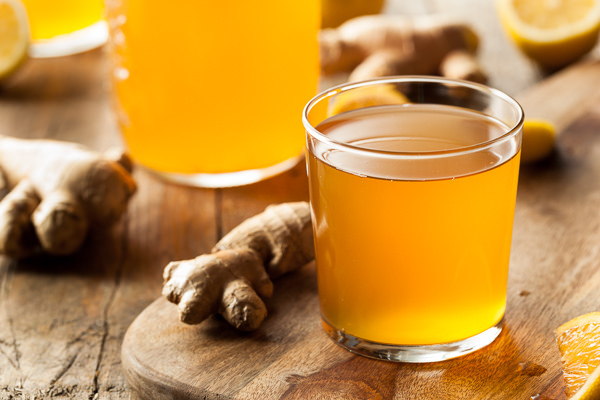 Kombucha tea is known as ‘Elixir of Life’. This tea is packed with vitamins, anti-bacterial properties and high amounts of beneficial bacteria and acids that may help to cleanse and detox your liver and other digestive organs. 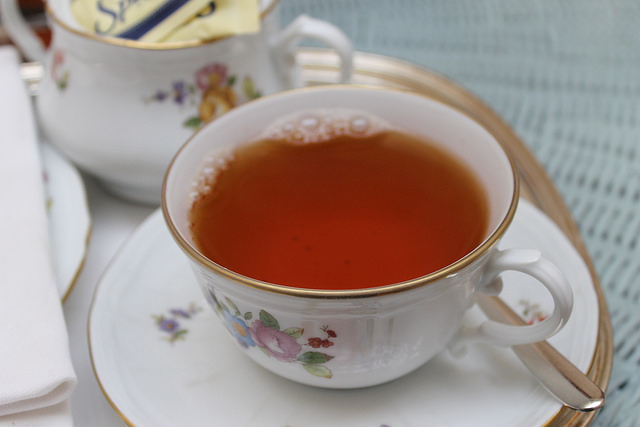 Darjeeling tea has been called the ‘queen of teas’. This tea grows high in the Himalayas and it is characterized by its delicate taste and shimmering golden color. 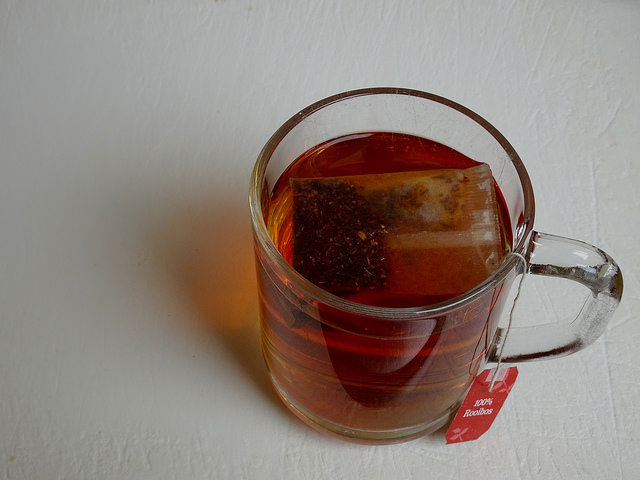 Drinking rooibos tea has many benefits, and below you can read more about these benefits. 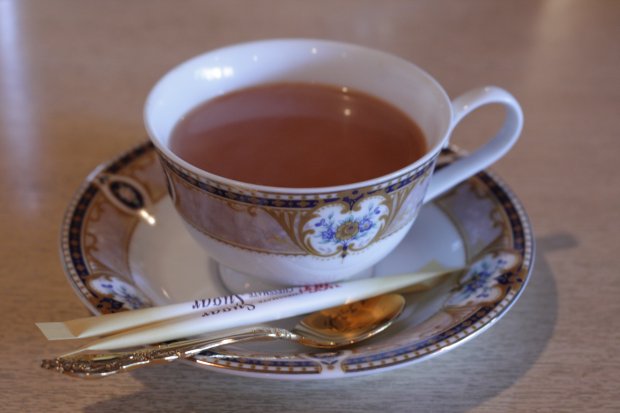 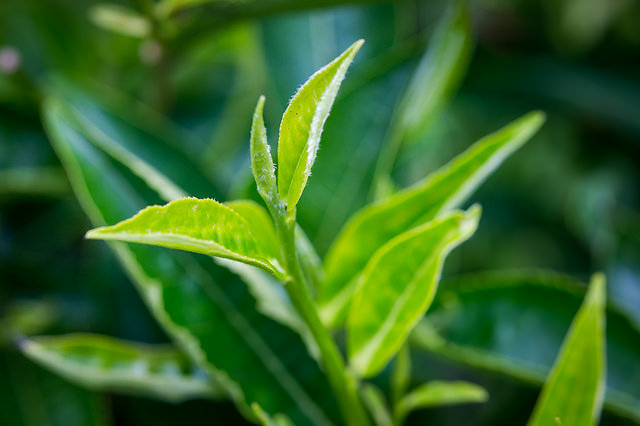 The moment you hear ‘green’, you glimpse the thought of beautiful nature. Green is associated with naturalness. Green tea holds this spirit in its full beauty.