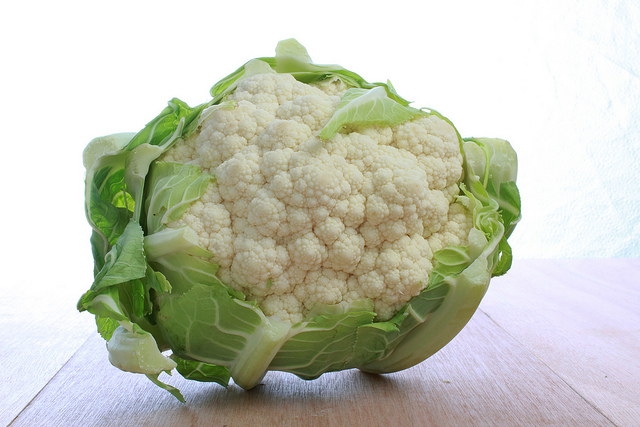 Most food today, even the traditional one, contains too many carbohydrates, and often bad and unhealthy ones. So most of that food is not good for any healthy diet.

Luckily you’ll be surprised at how easy is to swap in these healthy low-carb foods to take the place of higher carb fare. These are some alternatives and ideas of how to eat lo-carb and healthy food too:

It might take a bit of thinking depending on the recipe, but once you get to know how to properly replace this flour, it will become much easier. Almond flour can be used in plenty of different meals instead of all-purpose flour and avoid all unnecessary carbs. As a bonus, you’ll find that it makes the food taste even better than when using white flour and it contains more fiber than white flour. The almond flour gets the best taste when baked.

Instead of eating the too much of potato chips while sitting in front of TV for hours, bake some kale chips instead. They are crunchy and have the savoriness that you want a snack. After eating kale chips you will really feel better, knowing that you ate something healthy and even more important, you will not get pounds. And also you will significantly reduce the amount of carb intake. It is one of the healthiest, and also very delicious, alternative to potato chips.

Sugar consists of 100% carbs, so the less sugar you consume means the fewer carbs intake. But it’s hard to give up the sweet stuff, so you should find an alternative. The best alternative is agave nectar, which is sweeter than sugar and can be used as a substitute in almost all recipes. It can take a while until you get used to that flavor. It doesn’t replicate the taste of sugar exactly, but it will significantly reduce your carb intake, so it makes worth using it. Just keep in mind that it will cut your carbs in half, how good is that?

Flours made from sunflower seeds or sesame are available, but perhaps not as easy to find as soy flour. Sunflower seed flour contains 3 milligrams of sodium, less than 1 gram of fat, 300 calories, 50 grams of protein, 30 grams of carbohydrates and 4 grams of dietary fiber per cup. It is very high in magnesium, calcium, thiamin, folate, selenium, zinc, niacin and other important nutrients. You can replace to a half of amount of the wheat flour in a bread recipe without affecting the quality of bread.

Potatoes are starchy and high in carbohydrate content, so that makes cauliflower a great substitute, and the best news is you can make it taste like potatoes. Also adding cauliflower to your diet can help in many health problems and even reduce the risk of many cancer types. If you like potato puree and its consistency, you can easily do the same with cauliflower. Put steamed cauliflower in a food processor and add butter and yogurt until you reach the desired creamy mass.