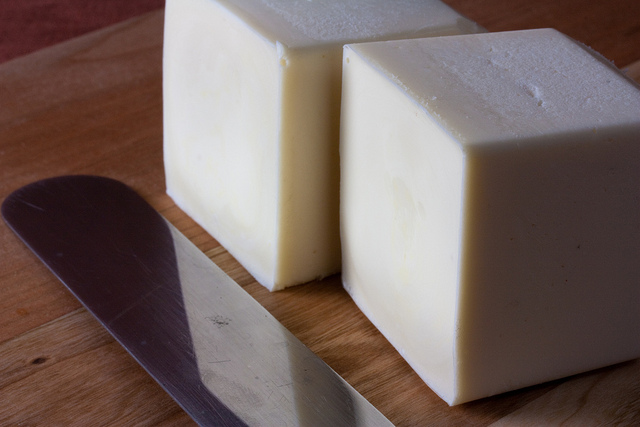 It doesn’t matter what is your reason, reducing the amount of dairy in your diet can be a healthy way in order to lower your cholesterol and fat intake.

In this article, we will look at dairy substitutes for vegan baking as well as cooking, including non-diary ice cream substitutes, non-diary soy milk and more.

Non-diary vegan margarine is the best substitute for butter. It will work well with almost anything you need butter for, whether you need something to spread on your toast or you are baking cookies. Be sure to tread the label carefully, since many margarine brands have a little bit of dairy in the form of whey or lactose, which makes them unsuitable as a dairy substitute.

Some brands of non-diary soy-based cheese have a little bit of caseinate or casein, which is good if you want to reduce the dairy in your diet, but not so great if you are fully vegan. For that reason, make sure to read the label. Look for vegan rice milk cheese or almond milk, if you avoid soy as well ad diary.

In case you are cutting dairy from your diet but you don’t want to miss Parmesan cheese on your garlic bread or pasta, you should try the products which are very popular amongst vegans, called nutritional yeast. Nutritional yeast is a flaky powder which has natural cheese-like flavor. It is similar to brewer’s yeast, but they are not the same thing.

If you are looking for a non-diary substitute for sour cream then you should try Tofutti brand. It can be found in the refrigerator section of natural foods stores. Non-hydrogenated Better Than Sour Cream and Tofutti non-diary Sour Supreme are both great dairy-free choices.

The lactose intolerant and vegans have several choices when it comes to the non-diary substitutes to ice cream. There are many grocery stores which have non-diary ice creams, including coconut milk based ice creams for people who avoid soy. 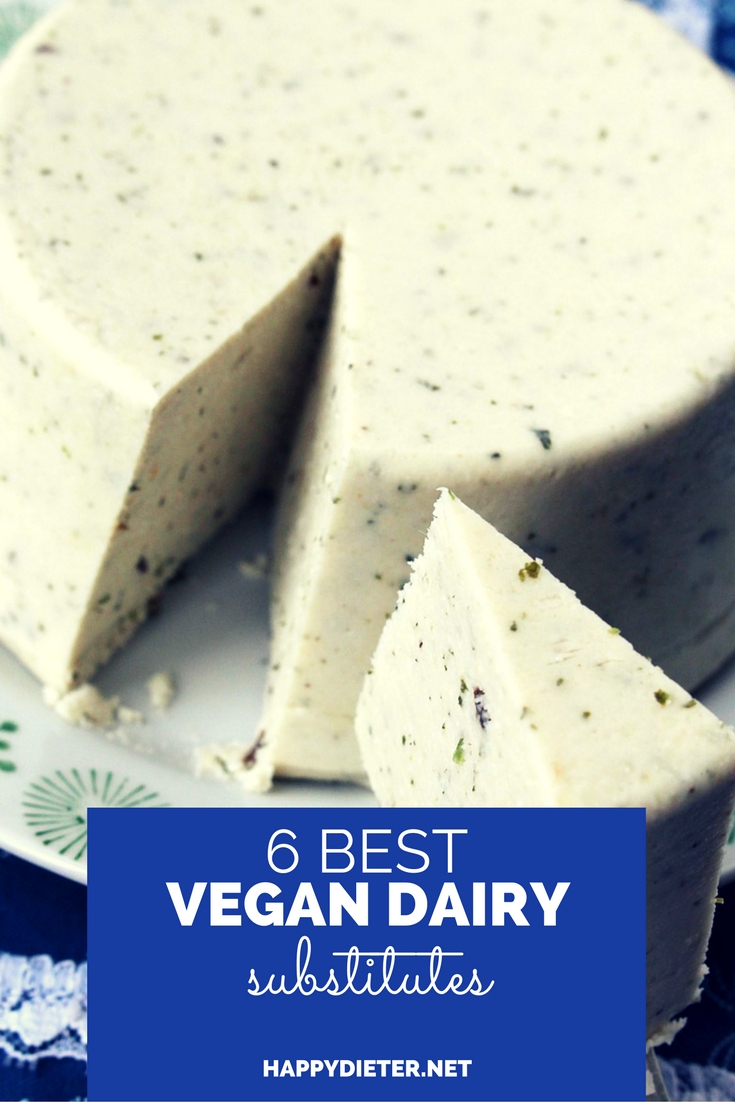